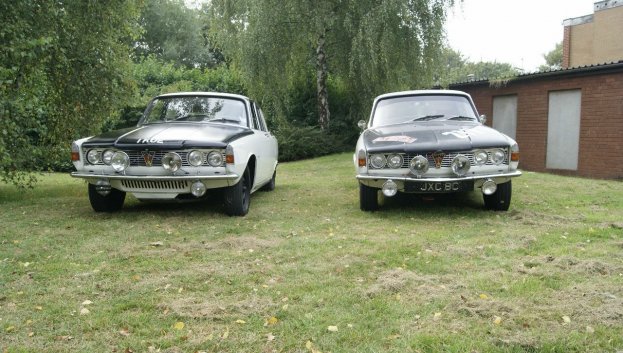 We are very proud to offer this superb Rover for sale.

1 KUE is the registration of arguably the most significant surviving Rover cars of all time. The only survivor of the works entered rally cars from 1965, 1 KUE remains a highly competitive rally car today.

Originally built for the 1965 season 1 KUE retired from the Acropolis Rally of that year before finishing 16th on the Alpine Rally and 17th on the RAC Rally in November of 65. Entered by the British Broadcasting Corporation for the January 1965 Monte Carlo Rally it retired over the time limit. The history file details all these events.

Sold into private hands and re registered JXC226C the Rover went on to be a class winning and event winning car in the hands of Brian Terry before being sold to Sandy Forbes for the Texaco London Rally.

Noted enthusiast and expert Bob Gardner took ownership of the car in '88' and restored the car reuniting it with registration 1KUE in the process.

Purchased by well know rally competitor David Roxburgh in February 1997 and prepared for endurance rallying again. 1KUE has had a highly successful recent competitive career competing all over Europe with many class wins and places and some highly creditable overall finishes.

Sold driving beautifully and on the button with all the required accreditation and a simply enormous history file including the bough log book and many magazine articles on the car. 1KUE represents the chance to receive an entry into pretty much any rally and having received the entry this car can win. We are proud to offer this car the second 'works' car and third significant Rover we have offered in the last year. You will not find better history for this money anywhere. 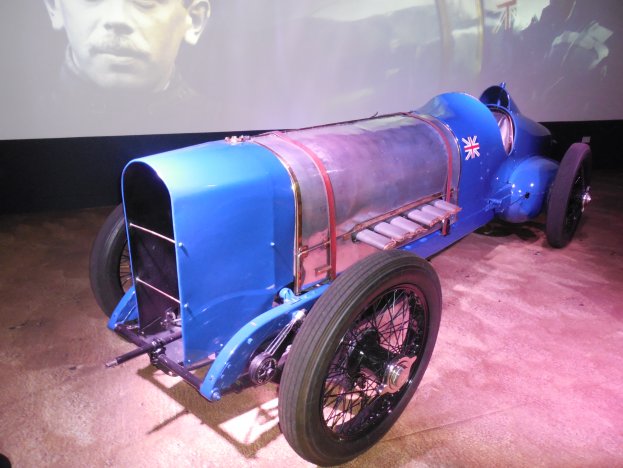 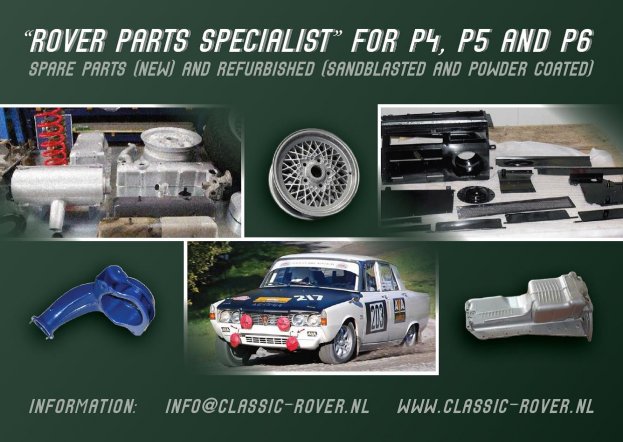 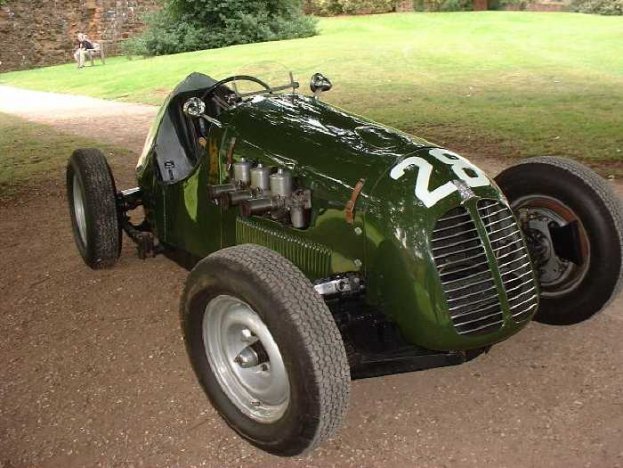 This Rover Special was built in 1948 by three young enthusiastic engineers at The Rover Company, Spencer King, Peter Wilks and George Mackie for their own amusement. They used it for club racing with some success too, until they became too involved with the Marauder project.

In 1949 Jack Gethin in Birmingham joined the trio. He helped out with finance and workshop space and he also raced the car. In the early 1950:ies Gerry Dunham raced the car in some international events, thus qualifying the car for the historic section of VSCC events, where it still occassionally competes.

In 1963 Frank Lockhart became the regular driver, and in the late 1960:ies he bought the car from the original owners, King, Wilkes and Mackie.

Frank used the car for racing until he, in 2002, sold it to the Welch Rover-enthusiast Ian Glass, who now keeps the racing tradition going.

Ian brought the Singleseater to British Car Week in Gothenburg 2004. The car was shown at Tjolöholm Classic Motor as well as at other events during the week.

The chassis of the Rover Special was a prototype for the P3 chassis, designed by Adrian Lombard before WWII. The engine was a four-cylinder prototype IOE of 1.2 litres that had been used in a Rover 10, and had covered more than 110 000 miles (175 000 km) when it was given to the three engineers.

The body was built by John Griffiths, and has been altered very little since new.

On the mechanical side however, there has been numerous changes. From the start, King, Wilkes and Mackie used the car to test components for the Rover Company.

Numerous are also the engines that have been tested and used in the car. Since 1979 the car has a 2,6 litre engine with a tripple-carburettor manifold. 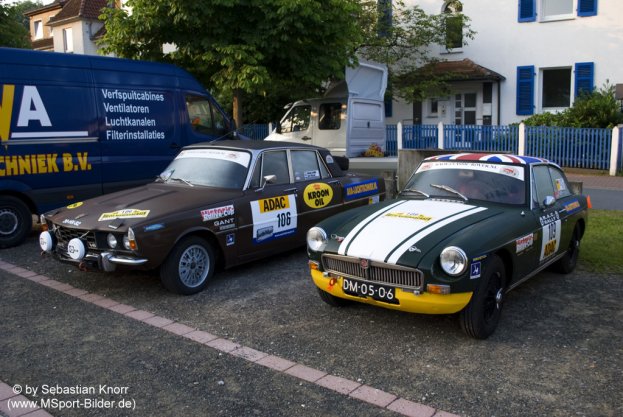 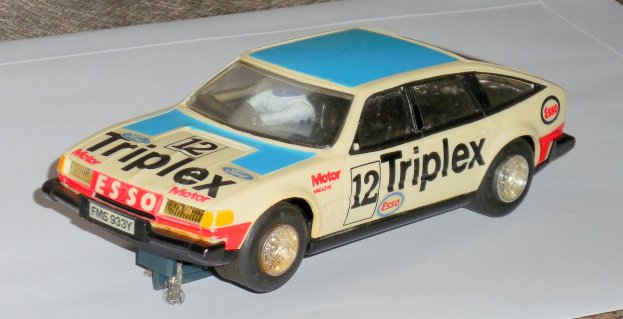 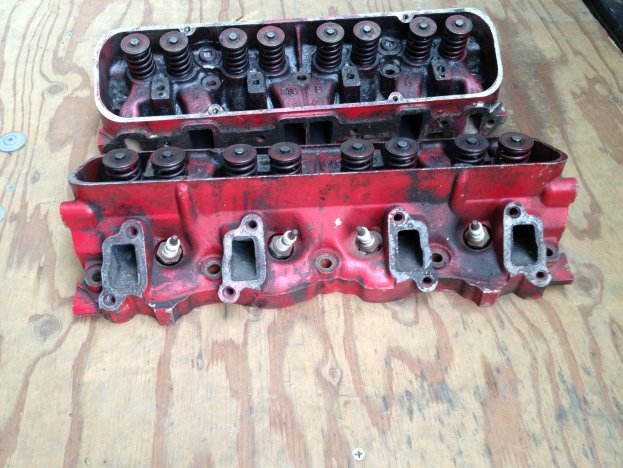 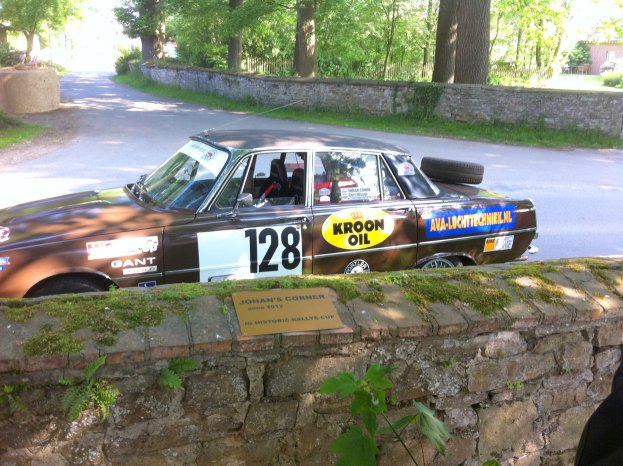